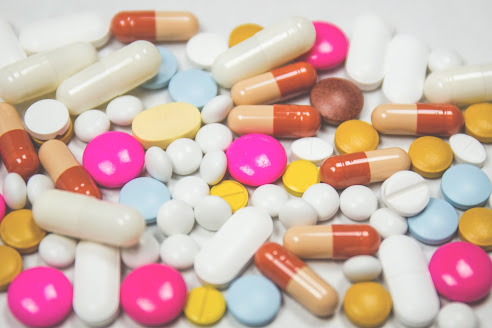 Canada’s Patented Medicine Prices Review Board (PMPRB) is a quasi-judicial body that has authority under the Patent Act to protect and inform Canadians “by ensuring that the prices of patented medicines sold in Canada are not excessive and by reporting on pharmaceutical trends”.[1]

Two recent decisions[2] from Canadian appellant courts surrounding the scope of the PMPRB’s authority under the Patent Act represent victories for the pharmaceutical industry, sending a strong signal that the PMPRB does not have the jurisdiction to consider consumer protection or general regulations of drug pricing in its determination of “excessive” pricing.

In response to these recent appellant decisions, the Canadian Minister of Health announced in April that there will be “a new and different set of guidelines” prepared for consultation in the coming months. Notably, these amendments will not include the proposed economic regulatory factors for drug pricing nor the net price disclosure requirements held to be unconstitutional by the Quebec Court of Appeal.[3] The Minister of Health also stated that Health Canada will be implementing the “new basket of comparator countries” as an amendment to the Patented Medicines Regulations, which will come into force on July 1, 2022.[4] This amendment removes the US and Switzerland and adds Japan, Norway, Belgium, Australia, and the Netherlands as comparator countries.[5]

Importantly, while rights holders will need to begin reporting price information in accordance with the new comparator countries beginning on July 1, 2022, there will be a temporary period during which no guidelines will be in effect. During this period, the PMPRB will be holding expedited written consultation on what price tests should be applied, the details of which will be communicated once the new draft guidelines have been published in the Canadian Gazette. Once the new guidelines are finalized, rights holders will be provided with a reasonable period to become compliant.[6] Although the PMPRB is aiming to have these new draft guidelines published in a timely manner, no firm time frame has been established.

This response by the Canadian government should benefit pharmaceutical companies by ensuring that the PMPRB does not exceed its authority by considering consumer protection or general pricing regulations in its determination of “excessive” pricing. In the meantime, we anxiously await the release of the new PMPRB guidelines.

[3] “Update – PMPRB Response to the April 14, 2022 statement from Minister of Health on the Coming-into-Force of the 2019 Regulations Amending the Patented Medicines Regulations” (April 22, 2022).