Importance of Determining Inventorship Prior to Patent Issuance 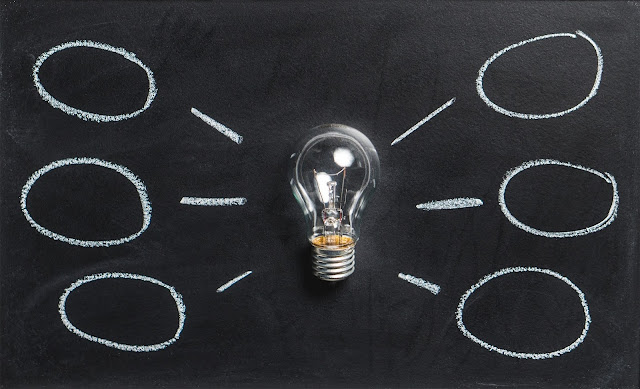 Determining inventorship, prior to patent issuance, can save an applicant the costly procedural and evidentiary burden required for correcting the named inventors post patent issuance. Since Canadian patent law requires that each patent application list the sole inventor(s) of the claimed invention, divisional applications derived from an application having two or more inventors must list only the inventors that contributed to the claimed invention.
Although a patent may still be issued for an application not listing the sole inventor(s) of the claimed invention, the patentee may be required to correct the records of the Patent Office to reflect the sole inventor(s). However, post patent issuance, to correct the records of the Patent Office, the patentee must bring an application to the Federal Court (“Court”). In doing so, the patentee must follow the evidentiary and procedural requirements for removing a named inventor and/or adding an inventor to the named inventors of the issued patent. This was the case in Inguran LLC dba STgenetics v Commissioner of Patents, 2020 FC 338, for which the patentee, STgenetics, brought an application to the Court for an order to remove six of the twelve named inventors from the records of the Patent Office relating to four issued patents.
To obtain the order for removing named inventors, ST genetics had to meet the test outlined in Imperial Oil Resources Ltd v Canada (Attorney General), 2015 FC 1218. The test asks two questions:
1. Does it appear that one or more of the named inventors have no part in the invention? and
2. Has an affidavit been provided to satisfy the Court that the remaining inventors are the sole       inventors?
In order to meet the test, STgenetics provided affidavits from both inventors determined to have contributed to the issued patents and from non-inventors incorrectly named as inventors. The determined inventors deposed that they contributed to the issued patents, and the non-inventors deposed that they did not contribute to the issued patents.
Based on STgenetics’ evidence, the Court determined that STgenetics met the procedural and evidentiary burden required for removing the names of the non-inventors. Accordingly, the Court ordered the Commissioner of Patents (“Commissioner”) to vary the records of the Patent Office with respect to the inventorship of the issued patents.
Although STgenetics’ application to the Court was successful, the application and the evidentiary burden to satisfy the Court of the relevant jurisprudential tests and procedural requirements could have been avoided had the inventorship been determined prior to the issuance of the patents. STgenetics, could have simply, prior to receiving the notice of allowance, requested the Commissioner to remove the names of the non-inventors. Had STgenetics done so, it could have saved the time and money spent in pursuing the Court application.

For more information please contact:
Jamal Hakimi, Patent Lawyer
T: 613.801.0509
E: jhakimi@mbm.com
This article is general information only and is not to be taken as legal or professional advice. This article does not create a solicitor-client relationship between you and MBM Intellectual Property Law LLP. If you would like more information about intellectual property, please feel free to reach out to MBM for a free consultation.
Labels: Canadian Patent Office, Commissioner of Patents, inventorship, Patents
Share This To :
Newer Post Older Post