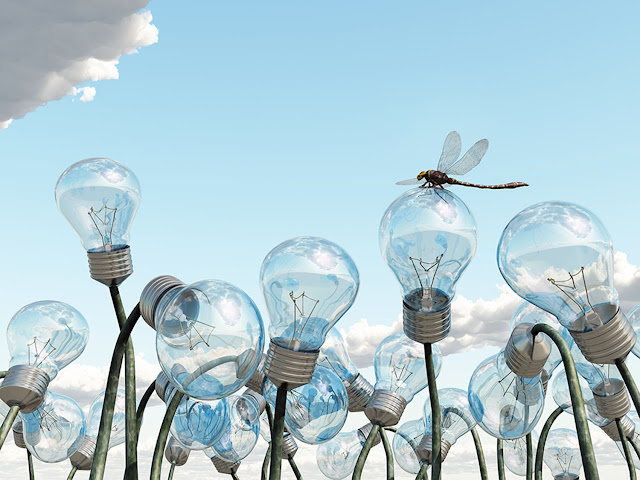 This article is part of a series on commonly held misconceptions about patents. Many prospective patentees often have unfounded reservations about patenting their inventions. The aim of this series of short articles is to debunk these common myths around patent protection.
Patent Myth #3: My idea is too obvious for patenting.
When assessing whether an invention is patentable, broadly speaking, there are three core aspects that must be considered. These aspects are novelty, nonobviousness and utility. In this article, we’ll focus on the second aspect, nonobviousness, which, in essence, means that the invention must possess some sort of “inventive spark”.
Often times, inventors may believe that an invention they have come up with isn’t really inventive. There can be a number of reasons for this thinking. Maybe the inventors have made an improvement to an existing technology, or maybe the invention combines a few known aspects in a new way. Whatever the case may be, inventors should try to maintain an “inventive until proven obvious” stance when faced with a situation like this.
An example of a success story in relation to this is the Haberman® Feeder. After her daughter was born with a cleft palate, Mandy Haberman invented a special bottle for infants that experience difficulties suckling. Haberman obtained patents for the bottle, which was a huge success, as were many of Haberman’s other products.
A key marker of a successful product is the appearance of infringers, which was the case with Haberman’s products. In court, the infringers argued that the patent in question was invalid for obviousness, a very common tactic exercised by infringers when they are cornered. The court found otherwise though and explained the invention was not obvious for a number of reasons, including that fact that even much larger companies in that space had been unable to address the problem it had solved.
Haberman explained to the World Intellectual Property Organization (WIPO), “Because I had patents, I was able to go to court, defend my idea, enforce my patent rights and that meant that I kept my monopoly in the market. This made me a lot of money; if I had not had the patents, I would not have made anything”. She later also initiated legal proceedings to defend her IP rights in the US and Europe, where the validity of her patents was established. Haberman stated that, “As a result of my US patents being declared valid in court, other companies have since requested licenses”.
A key takeaway from the Haberman story is that patents are powerful tools which may be both used to defend one’s rights, as well as asserted against others offensively. However, neither option would be available to an inventor who did not obtain their patent rights. The mindset that one’s invention is too obvious to even attempt patenting can only result in the inability to counter when copycats eventually arise.
If you have created or invented something which you feel may be patentable, please feel free to reach out to MBM for a free consultation.
For more information please contact:

Osman Ismaili, Patent Lawyer
T: 613.801.1054
E: oismaili@mbm.com
This article is general information only and is not to be taken as legal or professional advice. This article does not create a solicitor-client relationship between you and MBM Intellectual Property Law LLP. If you would like more information about intellectual property, please feel free to reach out to MBM for a free consultation.
Labels: Nonobviousness, Obviousness, Patent Protection, Patents, WIPO
Share This To :
Newer Post Older Post