Sometimes Deciding To Not Make a Decision is The Best Decision Re: Federal Court decision (2013 FC 141) 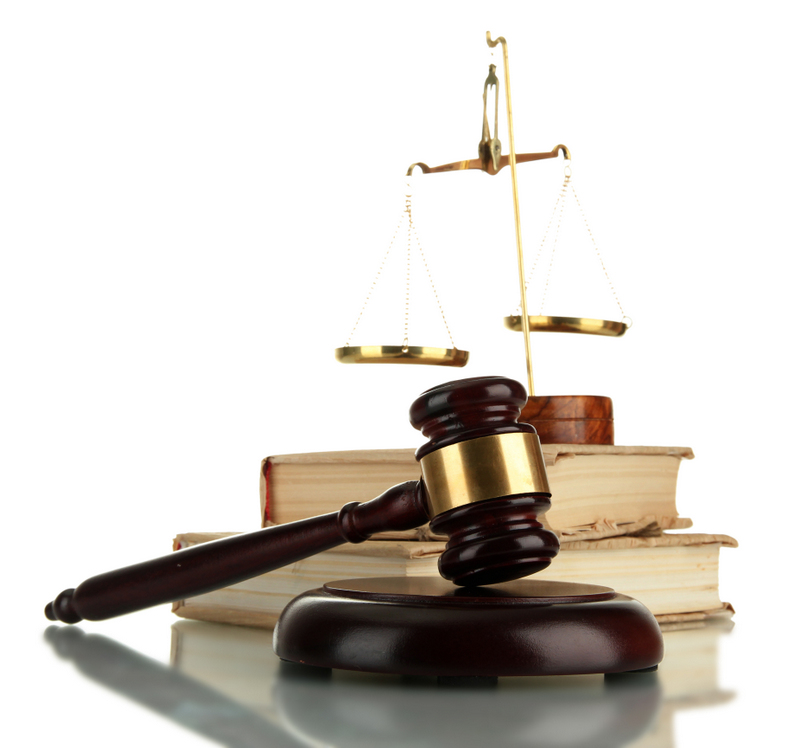 In a decision released last month, Judge Snider illustrated that sometimes electing to not make a decision is in fact the best decision.

GLEEVAC is a patented drug sold by Novartis Canada as a treatment for chronic myeloid leukemia. Canadian Patent No. 2,093,203 is a patent listed in relation to this drug on the “Patent Register”.

In order to sell generic versions of GLEEVAC, separately Teva and Apotex applied to the Minister of Health for a Notice of Compliance (NOC).  In the application for the NOC, any patent listed in the “Patent Register” with respect to the drug must be address by either:

The above declaration is made in the application for a NOC by marking the appropriate box on “Form V: Declaration Re: Patent List” (See paragraphs 12 and 13 of the decision).

Initially, both Teva and Apotex checked the box on Form V accepting that the NOC will not issue until the patent expires. Both Teva and Apotex submitted new Forms V alleging the patent was invalid and as a result Novartis was served with Notice of Allegations (NOAs) detailing the reasons of invalidity.

Novartis took the position that “the change of the Form Vs was not permitted by the scheme of the PM (NOC) Regulations; in Novartis Canada’s view, the NOAs are invalid.” (See paragraph 18 of the decision)

Both Teva and Apotex also sought to have the patent declared invalid under s.60(1) of the Patent Act in Impreachment Actions before the Federal Court.  The patent in question was found to be valid and the allegations of invalidity raised in each of the NOAs not justified (See paragraph 7 of the decision).

As noted in paragraph 4 of the decisions, the Impreachment Actions and the Prohibition Applications were consolidated.

This decision only addresses issues raised by the Prohibition Applications, namely
(See paragraph 6 of the decision).

The question Judge Snider, in my mind, rightly elected not to address in this decision was, in a nutshell, does the PM(NOC) Regulations permit the amendment of a Form V to change an election? (See paragraph 28 of the decision).

Judge Snider’s reasons for not addressing this issue are compelling and are detailed in paragraphs 30 and 31 of her decision.

In particular, Judge Snider noted that “in light of [her] determination that the allegations of invalidity made by Apotex and Teva [were] not justified, the question is not dispositive.”  Judge Snider further indicated that she did “not think that it is a wise use of judicial resources to express what would be only obiter on this important question of statutory interpretation.”

In view of the high likelihood of appeal,  Justice Snider felt that ”[b]y wading into this legal question –which has become purely academic – [she] would not be assisting either the parties before [her] or the Court of Appeal.”