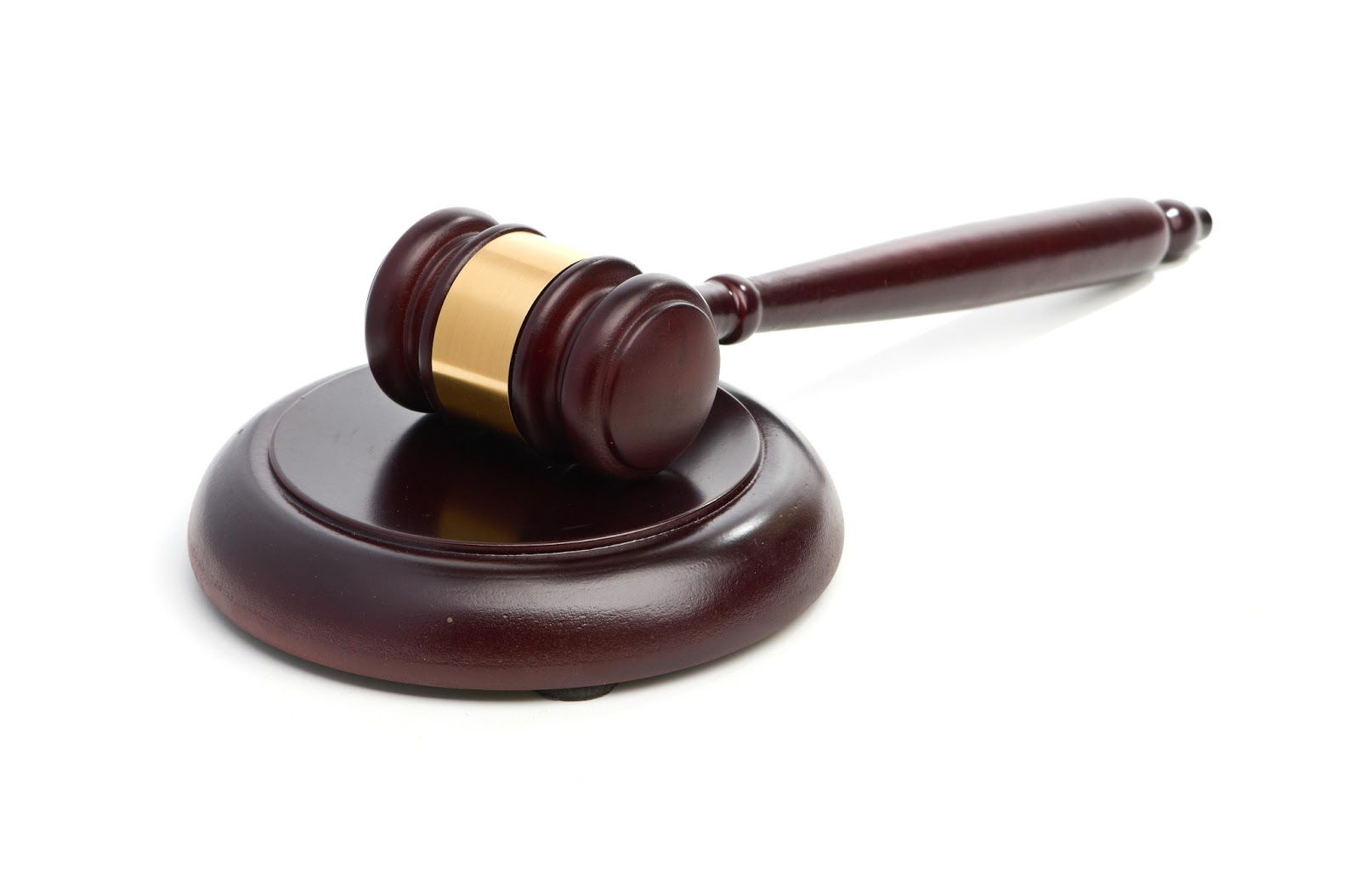 The Federal Court released a decision (2013 FC 141) last month affirming the validity of the patent covering the active ingredient of GLEEVEC (Canadian Patent No. 2,093,203).

GLEEVEC is a drug effective in the treatment of chronic myeloid leukemia (CML), the active ingredient of which is imatinib mesylate, an inhibitor of the tyrosine kinase ABL kinase. As noted in paragraphs [53] and [54] of the decision, mutant forms of this kinase had been linked to CML.

The patent at issue disclosed a genus of novel N-phenyl-2-pyrimidine-amine derivatives which included imatinib mesylate, processes for preparing the disclosed compounds, pharmaceutical compositions and therapeutic uses thereof.  This subdividing of subject matter is reflected in the claims of the patent.  As noted in paragraphs [86] and [108] of the decision, the claims of the application fell into one of four categories, namely compound claims; pharmaceutical composition claims, process of making the claimed compounds and therapeutic use claims.

The compound claims described novel compounds in terms of chemical formula only.  Three of the four pharmaceutical composition claims specify specific indications, i.e. for treatment of tumors.  The use claims include language such as “use in the chemotherapy of tumours”. (See paragraph [108])

The key issues addressed in this decision include utility/promise of the patent and sufficiency of disclosure.

Utility and Promise of the Patent

In order to be patentable, an invention must have utility and this utility must be demonstrated or soundly predicted at the Canadian filing date. The Federal Court summarized the three requirements of sound prediction and further stated at paragraph [164] that


Sound prediction is not a free standing statutory requirement. Rather, it is a way of showing that an    invention is useful when the invention has not been directly demonstrated to work. Its introduction into Canadian law was not, as I understand it, to give a crushing hammer to those who challenge patents. [emphasis added]

The Federal Court rejected the Plaintiffs argument and essentially agreed with the Patentee, stating at paragraph [194]:

For these reasons, I conclude that the promised utility would be as follows:
The Federal Court further found that, as of the filing date of the patent, the utility of a number of the claims (i.e. claims 5, 7, 29, 44 and 46) had been demonstrated or could be soundly predicted.

The utility of the use claims as it relates to the treatment of tumours, including CML was found to be soundly predicted.

Sufficiency of the Disclosure

As noted in the recent Supreme Court case that saw the patent covering Viagra invalidated, “[a]dequate disclosure in the specification is a precondition for the granting of a patent”. (See paragraph [336] of this decision).

Using the framework set out by the Supreme Court, the Federal Court looked to answer the following questions:
“(a) What is your invention?
(b) How does it work?
(c) Having only the specification, can the person of ordinary skill in the art produce the invention using only the instructions contained in the disclosure?” (paragraph [344]).

The Federal Court further found that from the specification a worker skilled in the art could produce the invention.

The second question was not at issue and therefore not addressed in this decision.

As noted in paragraph [387], in the Viagra, “the Supreme Court identified the “key issue” with respect to s. 27(3) disclosure as follows:

As a matter of policy and sound statutory interpretation, patentees cannot be allowed to "game" the system in this way.”

The Federal Court found that this was not an issue in this case, indicating that they were “satisfied that the patentee did not “game” the system” (see paragraph [387]).  In particular, “information was not hidden for the public”. (see paragraph [361]).

This case is nicely distinguished from the Viagra case and hopefully is indicative of adoption by the Courts of a reasonable approach to determining sufficiency of disclosure.