Changes to the USPTO fees 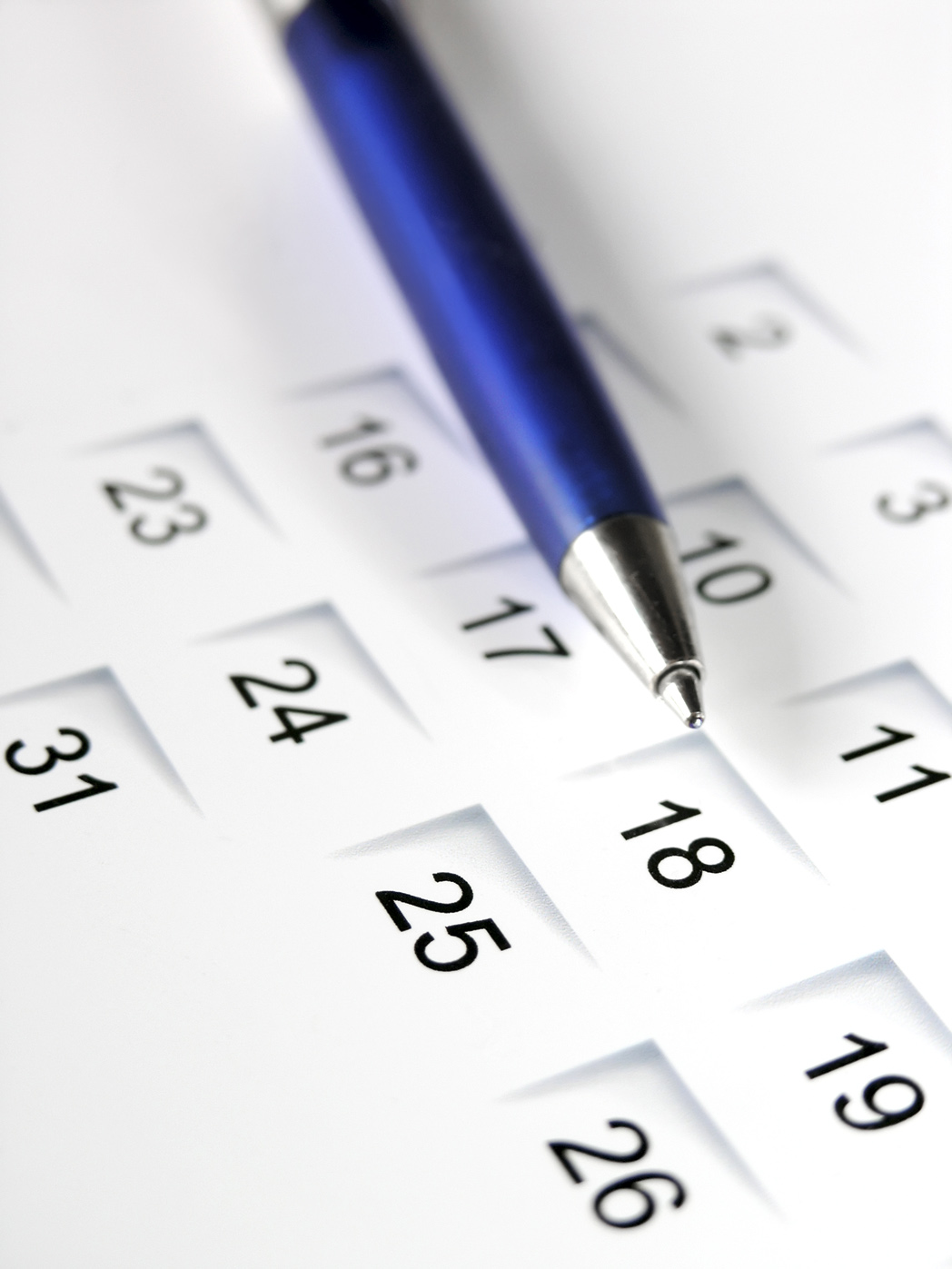 The United States Patent and Trademark Office (USPTO) has a new fee schedule which will be effective March 19, 2013.  Some of the fees will increase. For example maintenance fees for a standard entity patentee will increase from $1150 to $1600, from $2900 to $3600, and from $4810 to $7400, for the first, second and third maintenance fees respectively. These are significant increases; hence we recommend to our clients to pay early, as much as possible, any maintenance fees becoming due for their US patents. If the third, seventh or eleventh anniversary of the grant of your patent falls on a date up to March 18, 2013, then the maintenance fee can be paid early, by March 18, 2013, in order to avoid the increased fees.

The fee for a Request for Continued Examination will also increase from a single $930 to $1200 for the first such Request and $1700 for any subsequent Requests.

Not all of the fees have been increased in the new fee schedule.  For example, the fee for filing a utility or national phase application has been reduced from $390 to $280.

A further development is the addition of a new category of fees entitled “micro entity fees”, which are discounted at 75% of the regular fees. The micro entity is a new segment of applicants created by the America Invents Act in addition to, and distinct from, the small entity applicants. If the applicant meets the criteria set for micro entity status, he or she can pay the fees at this new discounted rate as of March 19, 2013, after making the necessary certification to the USPTO.