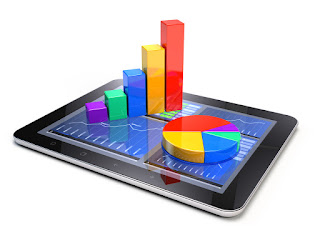 The Canadian Commissioner of Patents with the assistance of the Patent Appeal Board (PAB) review patent applications that were rejected by Examiners during prosecution. The PAB is an advisory body that includes a Chair and several senior officials of the Patent Office with previous experience as patent examiners. The members of the PAB have not participated in the prosecution of the application to ensure that the review is impartial.
We have conducted an informal review of the last 100 Commissioner’s decisions to gain insight into what type of rejections are being appealed to the Commissioner of Patents and what an Applicant’s likelihood of success is. The decisions were issued between March 23, 2016 and August 5, 2019.
Out of 100 decisions:
12 of the applications under review ultimately issued to patent.
88 of the applications under review ultimately did not issue to patent.
Based on our informal review of the last 100 decisions, we believe that Examiner’s decisions to reject applications are generally in-line with the PAB. We further believe the Patent Office will require clarification from the Federal Court with respect to subject matter rejections.

For more information please contact:
Claire Palmer, Senior Patent Agent
T: 613.801.0450
E: cpalmer@mbm.com
This article is general information only and is not to be taken as legal or professional advice. This article does not create a solicitor-client relationship between you and MBM Intellectual Property Law LLP. If you would like more information about intellectual property, please feel free to reach out to MBM for a free consultation.
Labels: Canadian Commissioner of Patents, Patent Appeal Board (PAB), Patent Office, Patents
Share This To :
Newer Post Older Post