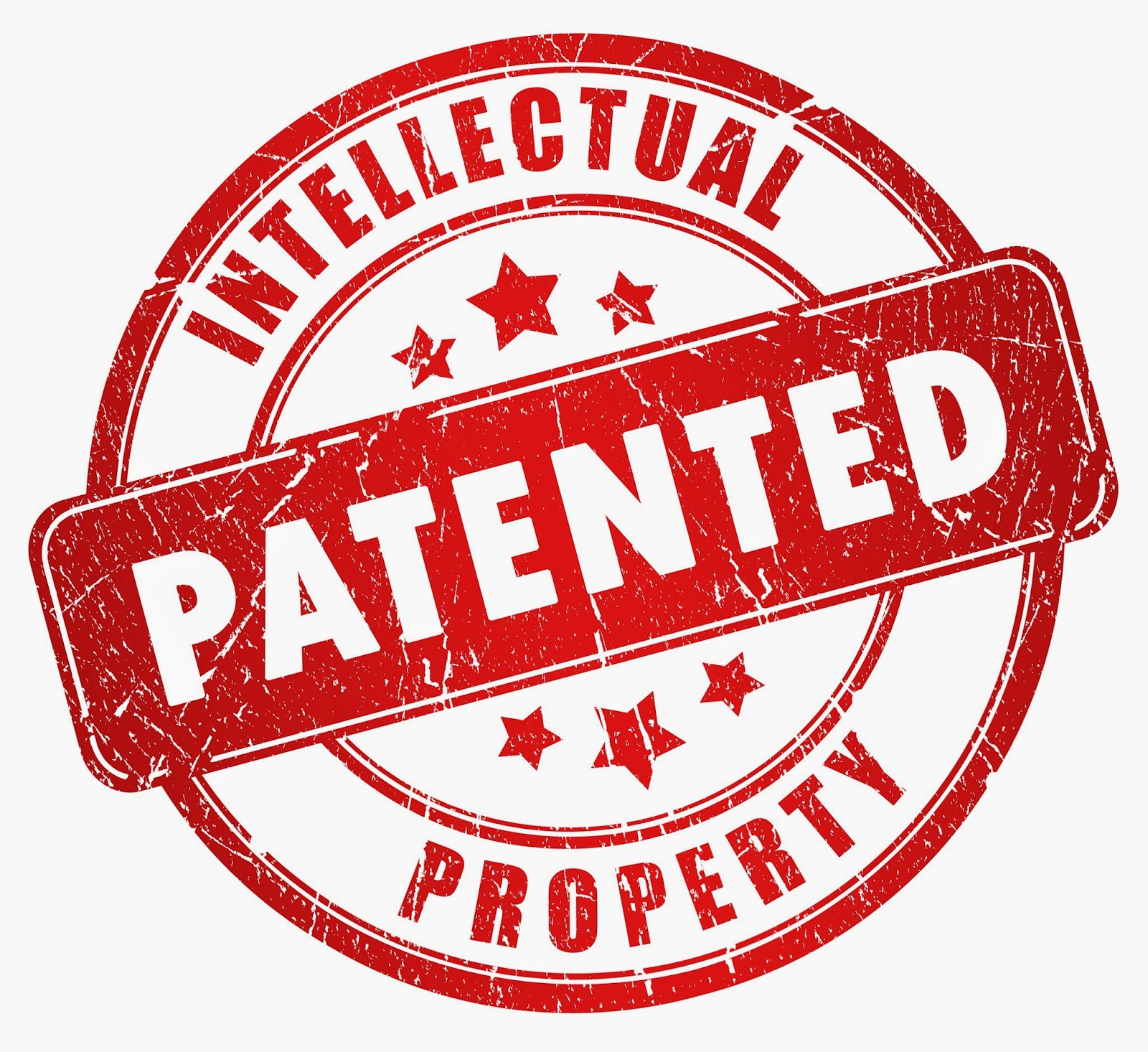 Two recent Federal Court decisions considered the definition of a “patentee” in the context of the mandate of the Patented Medicines Prices Review Board (PMPRB).


Section 2 of the Patent Act states that a “patentee” means the person for the time being entitled to the benefit of a patent.

With respect to Patented Medicines, the English version of Section 79(1) of the Patent Act states that a “patentee”, in respect of an invention pertaining to a medicine, means the person for the time being entitled to the benefit of the patent for that invention and includes, where any other person is entitled to exercise any rights in relation to that patent other than under a licence continued by subsection 11(1) of the Patent Act Amendment Act, 1992, that other person in respect of those rights.

In both decisions, Mr. Justice O’Reilly determined that the PMPRB’s conclusion that two manufacturers of generic pharmaceuticals fell within the definition of “patentee” was unreasonable and thus the applications for judicial review of the PMPRB’s decisions were allowed.

The PMBRB found that Sandoz, by virtue of its position as a subsidiary of Novartis, was a “patentee” and therefore its prices within the jurisdiction of the PMPRB.  Mr. Justice O’Reilly noted that “Sandoz generally operates in a market where no one holds a monopoly, and no one can take undue advantage of a monopoly position by charging excessive prices.”  Mr. Justice O’Reilly further stated that “Sandoz simply does not enjoy the special patent rights that inure to the benefit of the patent holder.  Accordingly, Mr. Justice O’Reilly found that the PMPRB’s conclusion that Sandoz is a “patentee” was unreasonable and therefore the PMPRB “does not have jurisdiction to review prices at which Sandoz, a company holding no patents and no monopolies, sells medicines. “


Ratiopharm Inc. v. Canada (Attorney General), 2014 FC 502
The definition of “patentee” was also examined in the Federal Court (FC) decision Ratiopharm Inc. (now Teva Canada Limited) and Attorney General of Canada (2014FC502). Ratiopharm which sells generic drugs in Canada sold a generic equivalent of Ventolin HFA to pharmacies after having purchased it under contract from the patent holder, GlaxoSmithKline Inc. (GSK).  Under the contract with Ratiopharm, GSK retained all patent rights to its products.  The PMBRB found that Ratiopharm, by virtue of its contract with GSK was a “patentee” and therefore its prices within the jurisdiction of the Board.  Mr. Justice O’Reilly disagreed with the PMBRB and found that the PMPRB’s conclusion that Ratiopharm is a “patentee” was unreasonable. Mr. Justice O’Reilly further noted that the PMPRB “does not have jurisdiction to review prices at which Ratiopharm, a company holding no patents and no monopolies, sells medicines” and thus, allowed the application for judicial review of the PMPRB’s decisions.

Interesting aside…
Mr. Justice O’Reilly noted in both decisions that the French version of Section 79(1) “ties the definition of “patentee” more closely to the rights of the patent holder. It is a narrower definition than in the English version, which includes any person entitled to exercise any rights relating to a patent.”

This highlights the critical importance of reviewing both the English and French versions of the legislation when interpreting the statues.