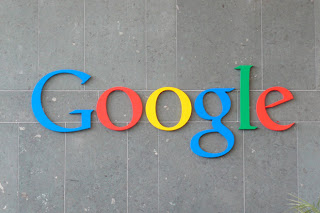 Yesterday, on August 8th Google added another 79 patents to its Open Patent Non-Assertion Pledge. The OPN Pledge benefits open-source software and fosters innovation by making patents available for use by the public. This means that for areas covered in these patents, Google will not seek out litigation against the intellectual property described in these patents unless first attacked. Although these new patents being added to the list are mostly related to server side technologies, Google is making the effort in future additions to have more of a variety of areas of technologies.

With different companies taking different approaches, it is refreshing to see these movements after all the Apple versus Samsung discussion that is being played over and over again in the media. Making these patents publically available means that developers can push existing ideas further without the fear of infringing on what Google already owns. Some of these patents were originally from IBM and Computer Associates that were purchased by Google back in 2005 and covered areas of software used to manage data centers including alarm monitoring, distributed storage management, and distributed database management.

You can read more about Google’s Open Patent Non-Assertion Pledge at their dedicated page http://www.google.com/patents/opnpledge/.