New development in Google Books saga: Google will get its chance to argue fair use 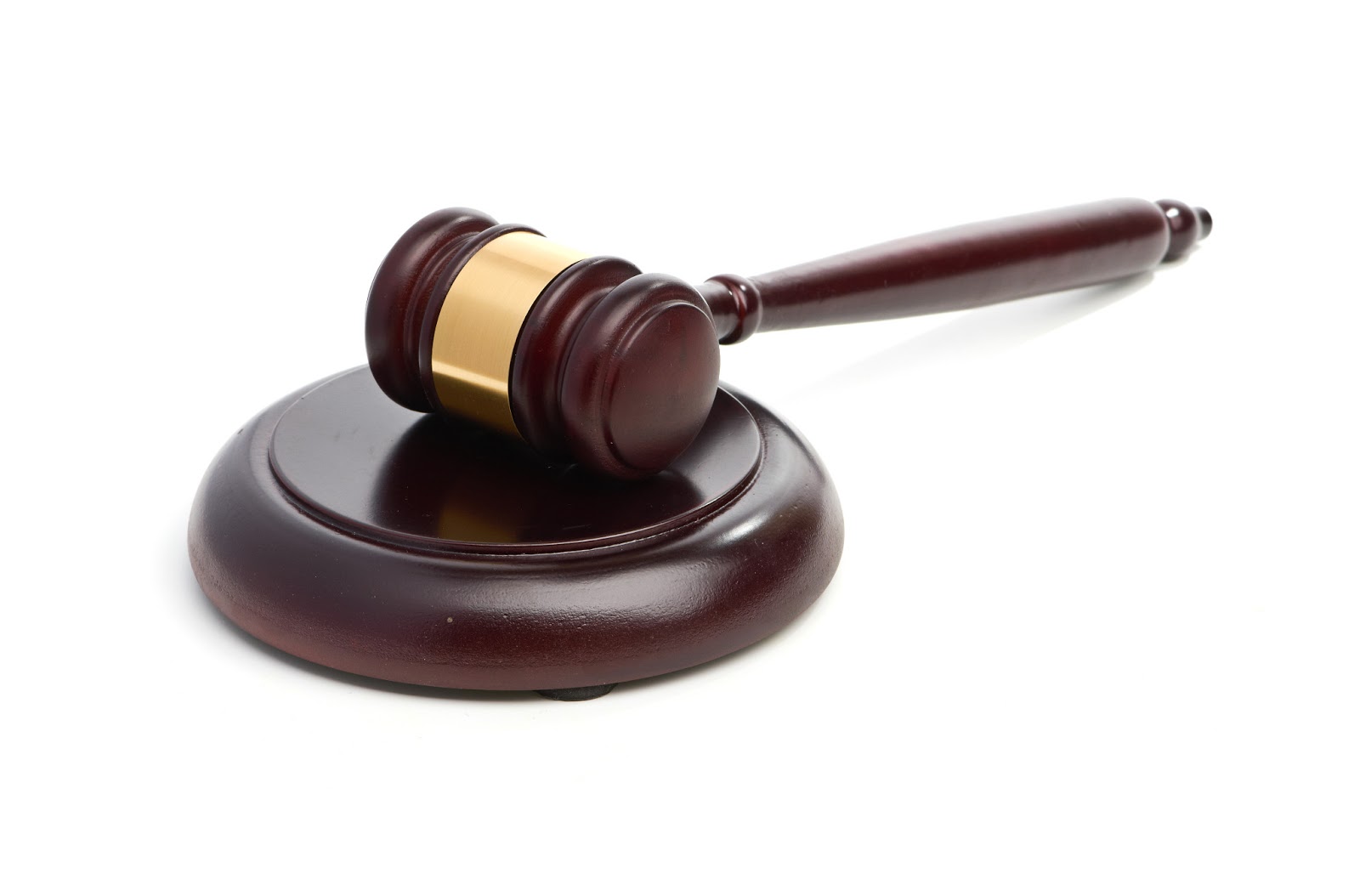 In 2004, Google undertook its massive “Library Project”. Google, in cooperation with a number of libraries, began scanning, digitizing and indexing millions of books. At the time my last post on this case was published, the total number of books digitized was estimated at 15 million. The 2nd Circuit’s decision puts that number at 20 million today. A group of plaintiffs- eventually settled into a class headed up by the Authors Guild- instituted a copyright infringement action.

The 2nd Circuit found Judge Chin’s class certification to be premature in light of Google’s fair use argument on the merits. The Court wrote that allowing the statutory fair use defense to be affirmatively argued may render some or all of the issues moot, thereby eliminating the need for the costly, complex class action to go forward.

Notable authority on the Google Books saga Professor James Grimmelmann has opined that the wording of the 2nd Circuit’s ruling, though not directly dealing with the fair use argument, suggested that the argument would be compelling. Grimmelmann explains that the normal procedure when the certification of the plaintiff class is itself (in whole or in part) contingent on the merits, the court will usually consider the merits only insofar as they aid in determining if the plaintiff class is appropriate. In this decision however, the 2nd Circuit gave express instructions in its remand to the District Court to consider the fair use issue specifically and to its end.

Professor Grimmelmann wrote that this unorthodox, if not pragmatic order may not only be a signal that the 2nd Circuit finds Google’s fair use argument to be meritorious; they may believe it to have a fair chance of success.

I’ve read a couple interesting breakdowns of Google’s fair use argument and while not all the case law is neatly on their side, the argument is tenable and persuasive; but that’s another post.