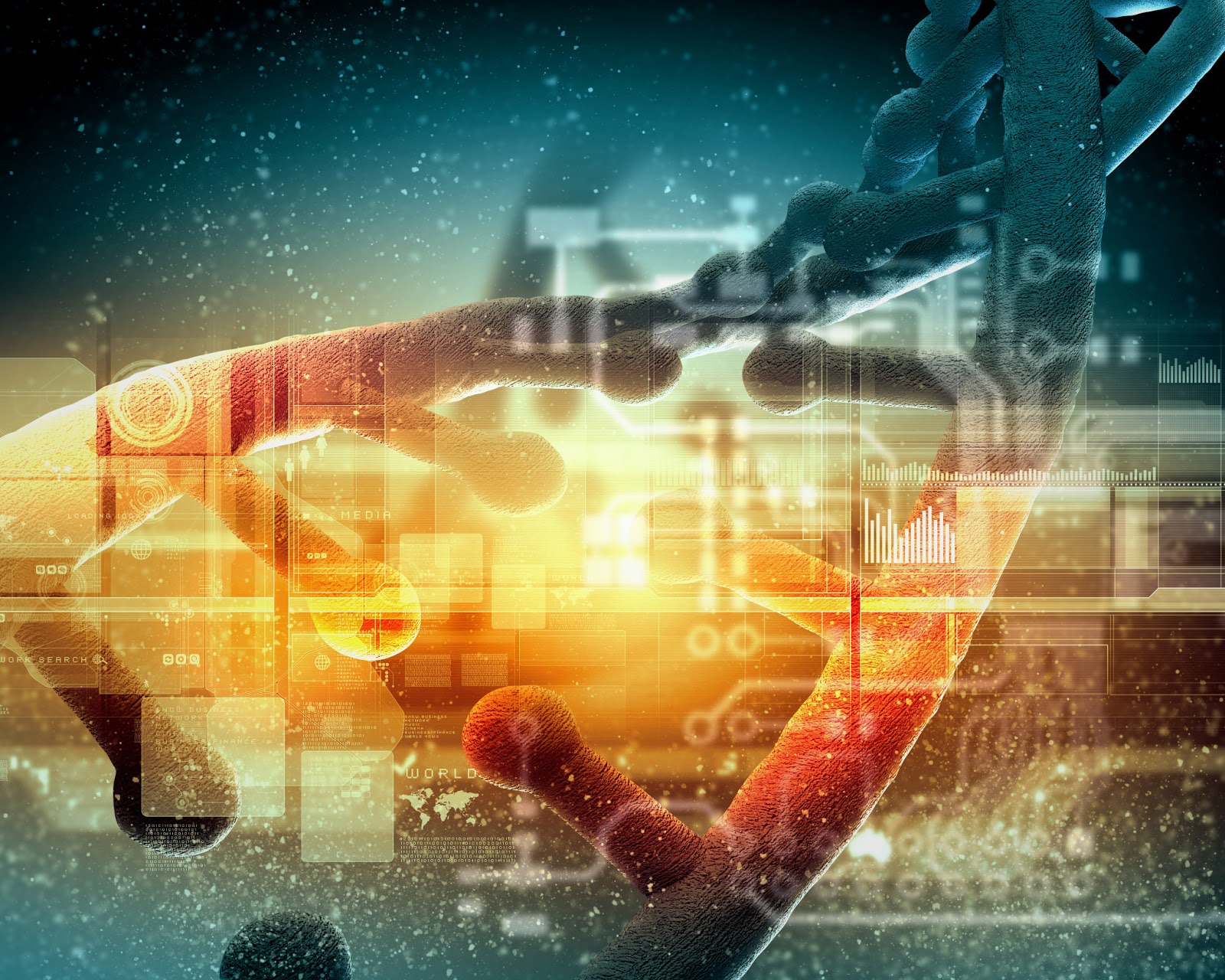 As detailed in a previous blog, the U.S. Supreme Court found that “[a] naturally occurring DNA segment is a product of nature and not patent eligible merely because it has been isolated, but cDNA is patent eligible because it is not naturally occurring.”  The question of the patentability of human genes has also been considered recently by other jurisdictions.  For example, in Australia, isolated genetic material was recently confirmed as patentable subject matter (Cancer Voices Australia v Myriad Genetics Inc [2013] FCA 65).

While the patentability of isolated human genes has not been considered by the Canadian courts, given the controversial nature of this area of patent law, it is not unreasonable to predict that this issue may be brought before the Canadian courts in the future.  Particularly, in light of the fact, that a number of Canadian groups have publicly opposed these types of patents in Canada.  Accordingly, the question to be asked is “Are isolated human genes patentable subject matter in Canada?”

What is patentable subject matter in Canada is set forth in Section 2 of the Patent Act which recites:

Nevertheless, given that there are no excess claim fees in Canada, there is no reason not to include claims specifically directed to cDNA, which is clearly not naturally occurring, in addition to generic isolated DNA / nucleic acid claims.  We strongly recommend you consult with a Canadian patent agent to discuss your options with respect to your claim options in Canada.