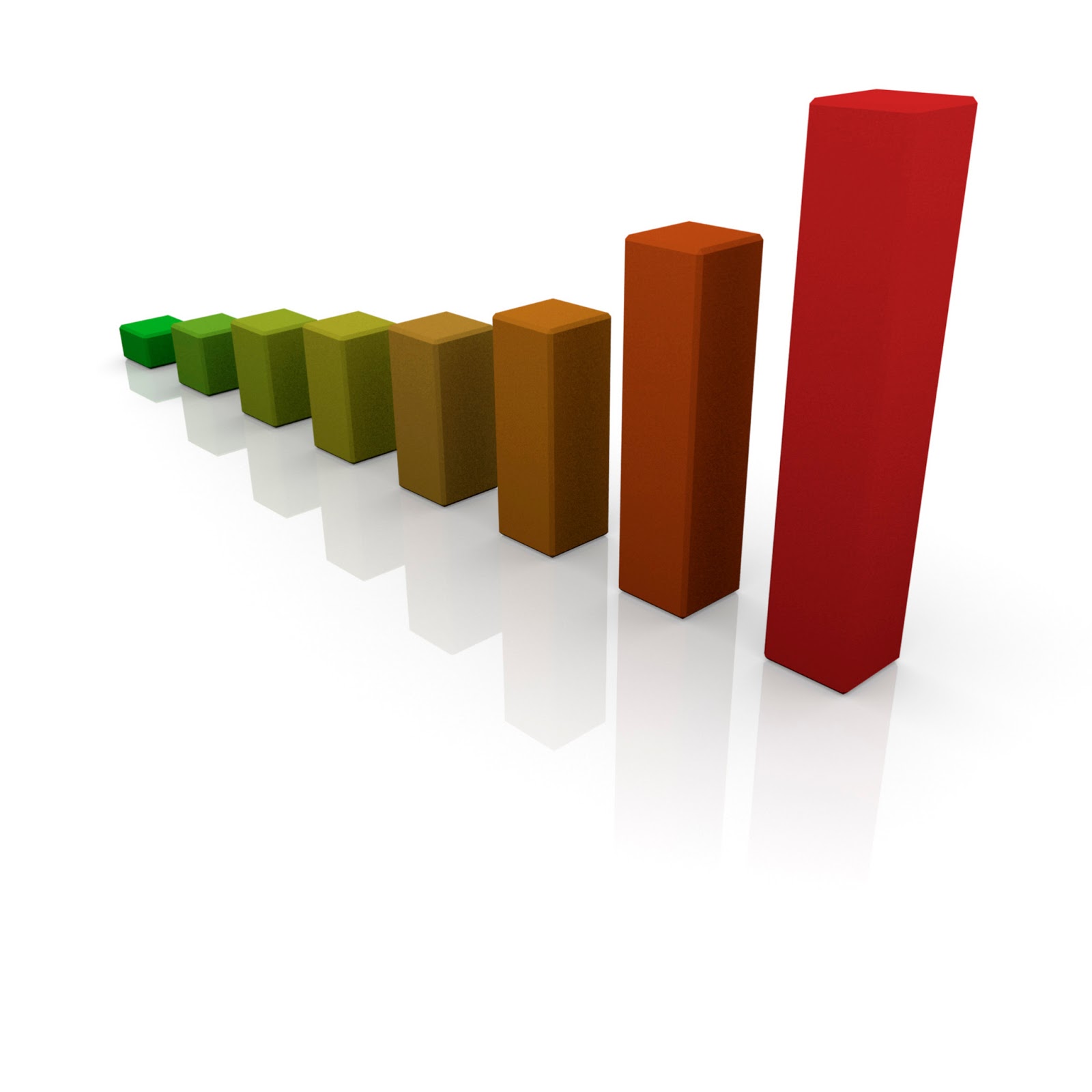 In Australia, the Intellectual Property Laws Amendment (Raising the Bar) Act of 2012 will come into force on April 15, 2013.  This new Act raises the requirements for patentability among other things.  Notable among the changes is the introduction of a US-style utility requirement and a European-style sufficiency requirement.  The Act also broadens the scope of the prior art that Australian examiners will consider.

In order to take advantage of the current more lenient requirements, we recommend requesting examination for pending applications before the coming-into-effect date of April 15, 2013. Applicants can also avoid the more restrictive requirements of the new Act by filing before April 15, 2013 any national phase applications in Australia which would otherwise become due after this date and by submitting the examination request at the time of filing.